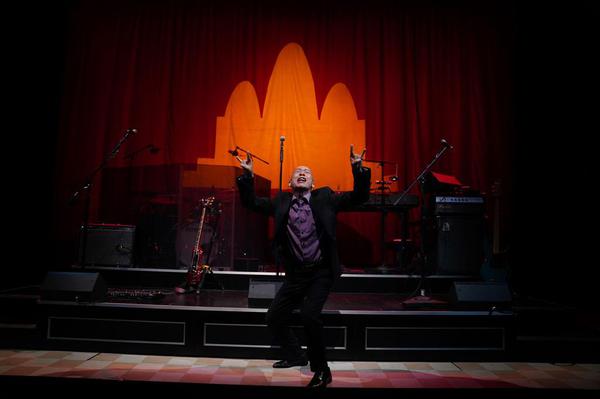 In the 1960s and 1970s, a new kind of music emerged in Cambodia—a psychedelic garage sound that combined the country's traditional music with elements borrowed from rock and pop records imported from the West. But just as the genre was really taking off, it was cut short, as artists like Sinn Sisamouth and Ros Sereysothea were killed by the Khmer Rouge during the genocide of the late '70s. Just like that, a vibrant new chapter in rock history was brought to an abrupt end. Yet Cambodian rock has 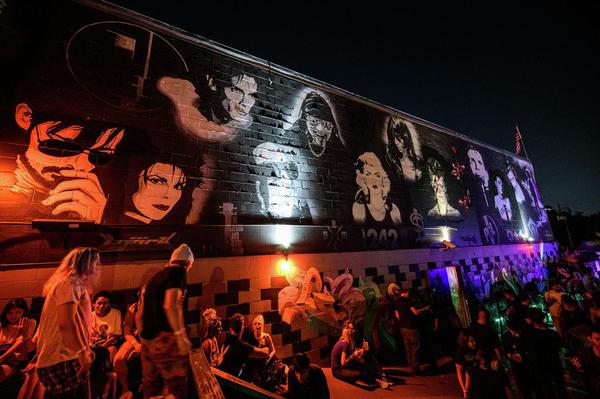 How Numbers became the epicenter of Houston's gay scene

Nearly everywhere film director Marcus Pontello goes, they run into someone familiar with Numbers, the long-standing Montrose nightclub best known for its popular '80s night, Classic Numbers. A man at a New Orleans cafe who'd grown up in Dickenson. A Houstonian now living in Toronto who'd been a regular at the club. A woman in Nashville who worked as a coat check girl for the venue in the early '90s. Pontello has been crisscrossing the country the past few months, screening their documentary ab
Load More
Close ✕