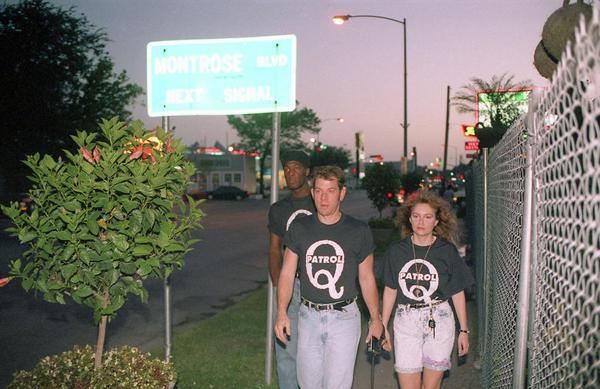 The co-founder of an early '90s Houston gay rights organization has some advice for queer Houstonians and allies who want to fight against harassment and attacks like the one that happened last year in Colorado Springs. Document everything, says Glenn Holt, one of the co-founders of Q-Patrol, a group that worked with Montrose bars and Houston Police throughout the 1990s to prevent gay-bashing incidents. "If there's anything going on anywhere, anytime, record video," says Holt, now 64. "Because 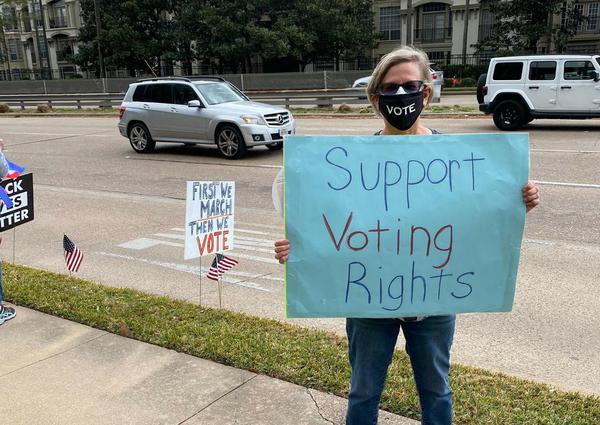 A group of Houstonians who have been meeting every Tuesday to protest at Republican Senator John Cornyn's Memorial Park-area office just celebrated their five-year anniversary. Consisting of a core group of about a dozen retirees, the protesters meet every Tuesday at around 11:30 a.m. at 5300 Memorial Drive. This week marked their 262nd consecutive protest, a string of demonstrations unbroken save for a short break caused by Hurricane Harvey—and they don't envision themselves stopping anytime s 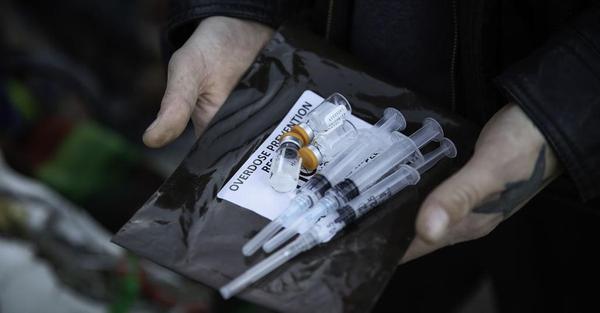 Texas Activists Enlist Bartenders in the Fight Against Drug Overdoses

A group of Houston-based activists is enlisting bartenders in the fight against the overdose crisis with a new educational program intended to teach service industry professionals how to spot — and help — someone who is experiencing an overdose. The informal collective of activists, who go by the name Harm Redux HTX on Instagram, makes use of a practice known as harm reduction, which seeks to mitigate the adverse consequences of drug use. “It’s the principal belief that all life is precious,” s 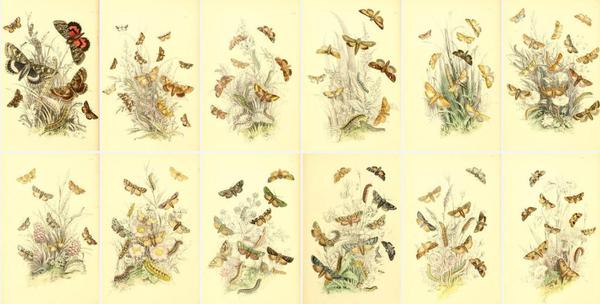 It’s a call to acknowledge that all labor deserves dignity

The following piece on the New Orleans sanitation worker strike by first time Hell World contributor Brittanie Shey is taken from the most recent paid-subscriber edition of the newsletter which you can find here. Please consider getting a subscription to receive all complete editions of Hell World and access to the full archives. Thanks for reading. Get 20% off for 1 year On February 1, 1968, two Memphis sanitation workers were crushed to death when they took refuge from the rain inside the ba 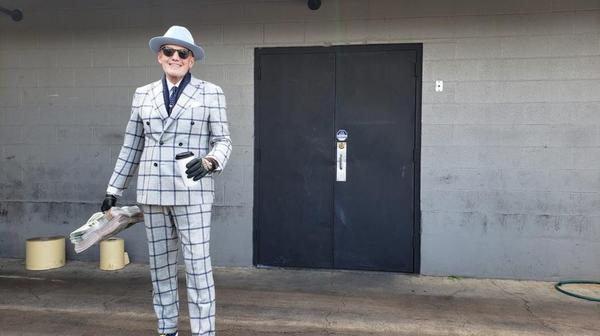 Jeff Gerritt was only on his second day of the job when he managed to piss off the local sheriff. As the new editor of the Palestine Herald-Press, a small town paper in east Texas, Gerritt had written an op-ed criticizing Anderson County Sheriff Greg Taylor for his agency’s lack of transparency. Taylor, a four-term incumbent, was livid. “He just got enraged,” Gerritt said. “He would not talk to the paper after that. He wrote a letter to the editor and called me a ‘guy from up north with his li
Load More
Close ✕